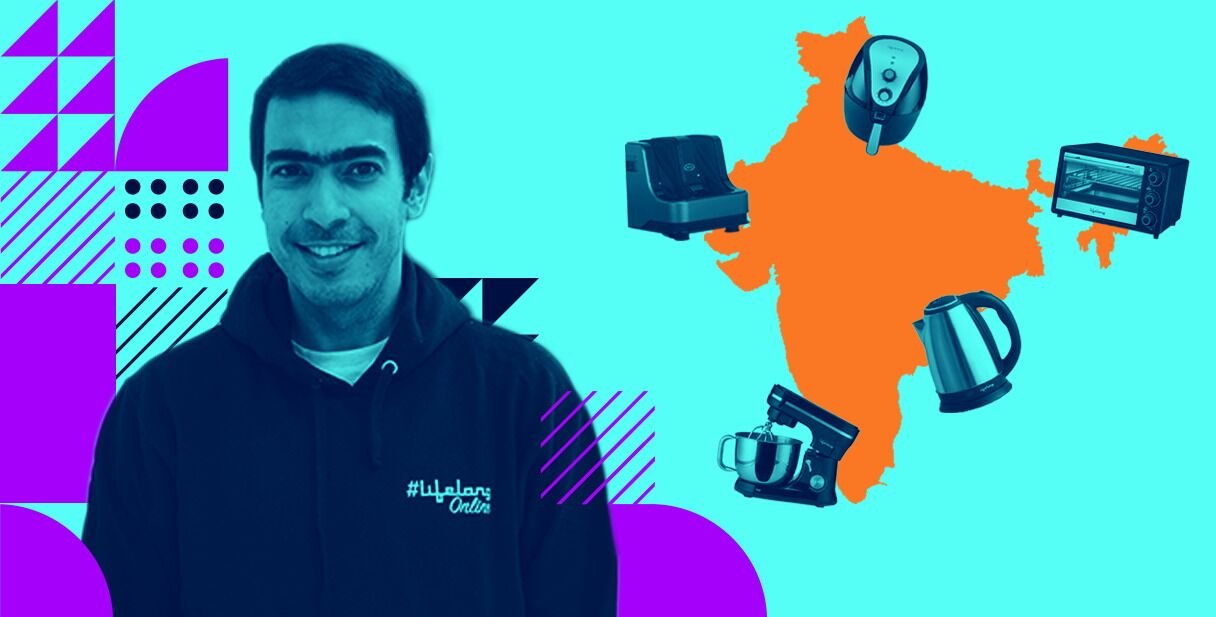 Lifelong Online’s co-founders built a powerhouse brand that put a dent in India’s appliance market. The secret to their success? Listen to who matters most – the customer.

In early January, Thrasio took a giant stride into the Indian market by purchasing a majority stake in Lifelong Online, a consumer durables brand based in Gurugram. “India is fast-moving, fast-changing, and most importantly fast-growing,” says Thrasio CEO Carlos Cashman. “Amazon India and Flipkart are growing their presence. More and more Indian customers are shopping online. India has great promise and potential.”

That doesn’t mean India is an easy market for ecommerce businesses. To be successful, brands must navigate the complexities of India’s delivery infrastructure. They also need to understand the diverse needs of Indian customers, what they want, how they shop, and what they value. In a country of 1.4 billion people, that is extraordinarily difficult.

Which is why the team charged with leading Thrasio’s foray into India are people who know what it takes to build a successful ecommerce brand there. “It’s our customers, their stories, and their experiences with our products that really inspire me,” says Bharat Kalia, one the three co-founders and CEO of Lifelong Online (now called Lifelong, a Thrasio Company).

Kalia founded Lifelong in 2015 with two partners – Atul Raheja and Varun Grover. Since then, they’ve created more than 100 products, primarily in the kitchen-and-home, and health-and-fitness categories. Air fryers, stoves, stand mixers, treadmills, massagers, hair straighteners: a Lifelong product can be found in about a million homes in more than 500 cities.

The three founders of India-based company Lifelong, a Thrasio company.

But perhaps its biggest triumph is how Lifelong boldly entered the appliance market – a notoriously difficult category dominated by large, entrenched brands. “The products I was using in my home were the same my parents used,” Kalia says.

“Atul, Varun, and I saw there was so much more we could do for people – we could create better products and sell them for less.”

Like many ecommerce entrepreneurs, Kalia has a habit of questioning the status quo. Where others see blockers, he sees potential. Lifelong had another advantage over established brands: it was nimble, fast, and focused on online sales. Absent were layers of corporate bureaucracy weighing them down. (“Large companies just move too slowly,” Kalia says.)

The difference in Lifelong’s DNA? Its total focus on customers

There is another secret to the team’s success – a total obsession with customer insights. “We talk to customers day in and day out,” says Kalia. “Only then do we make important decisions. That’s the different DNA that Lifelong brings to the table.”

Customer experiences also drive innovation at Lifelong. Every Lifelong product bears the signs of customer feedback. Some changes are small: a longer power cord, a better nonstick surface. When Lifelong introduced a home treadmill, they quickly found it was too large for the typical Indian living room. A rapid-fire redesign resulted in the country’s first foldable treadmill. When not in use, the Thin Folding Motorized Treadmill can be tucked behind a couch or under a bed – the ultimate solution for health-conscious Indians living in space-challenged homes. Today it is one of the best-selling products in the Lifelong line.

Or consider the case of Lifelong’s early version bicycle. Customers were frustrated with how much time and effort it took to put together. “People were saying ‘This is the hardest thing I ever did,’” Kalia says. The next version had just 5 moving parts and came 90% pre-assembled. Now they’re on version 3.

“We simply haven’t found a better substitute for innovation than spending time with customers,” Kalia says. “We want to know who they are, where they live, who they see, what they do, what they eat.”

The customer is both king and queen at Lifelong.

A new product launch can involve 2 or 3 interactions with customers in a month, conversations that are coded and analyzed to ensure products are delivering happiness and satisfaction. “We analyze a ton of data and carefully codify our questions before making customer calls,” Kalia says.

This extraordinary openness to feedback goes back to Lifelong’s very first product, an oven toaster griller. In their enthusiasm, Kalia and the founders mounted a product listing before the product was actually ready. “We were super happy to get our first order,” Kalia says. “The problem was we only had a prototype.” He gave the customer a heads-up that the product was a bit of a work in progress – and then packed it up and mailed it across the country to the customer.

Unfortunately, the 10-day shipping journey left the oven toaster griller in less than prime condition. (“Basically, it was mangled,” Kalia says.) After multiple calls with the customer, Kalia delivered a new model to the customer within 2 weeks. After all that, the customer left Lifelong a positive review.

It was a classic “fail-forward” moment – a win in the end. To Kalia, the lesson was clear: “You won’t get everything right on the first try. But if you have a strong connection with your customer, you will still have a happy customer.”

In the review-based world of ecommerce, customer satisfaction becomes more critical the larger a brand grows, Kalia says. “If you are very large, even if you have 90% satisfaction, that’s still a lot of unhappy people. We are constantly focused on that.” 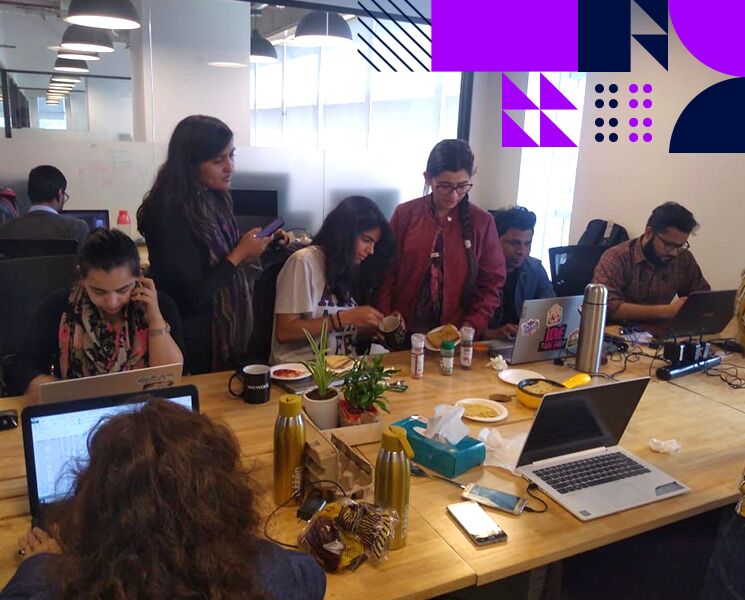 Lifelong’s employees hard at work building a next generation consumer goods company in India. Thrasio bought a majority share in Lifelong in January.

Lifelong’s goal of reaching every household in a country of 1.4 billion people will require keeping a careful eye on how the market is changing. People aren’t as tied to legacy brands as they once were, Kalia says, and younger generations are more comfortable with ecommerce.

“My father still goes to the shop and buys something in person. My wife and I are more likely to make a spreadsheet comparing products,” Kalia says. “The younger people in the office will probably order 4 things, pick the one they like, and return the rest. We just have to keep evolving with the customer and the market.”

One of Lifelong’s latest offerings is an affordable electric bike, in partnership with actor and fitness guru Milind Soman. As for Kalia’s favorite product? He picks the foot massager, one of Lifelong’s best-rated products. “My parents use it every day,” Kalia laughs. “I think that’s validation enough.” 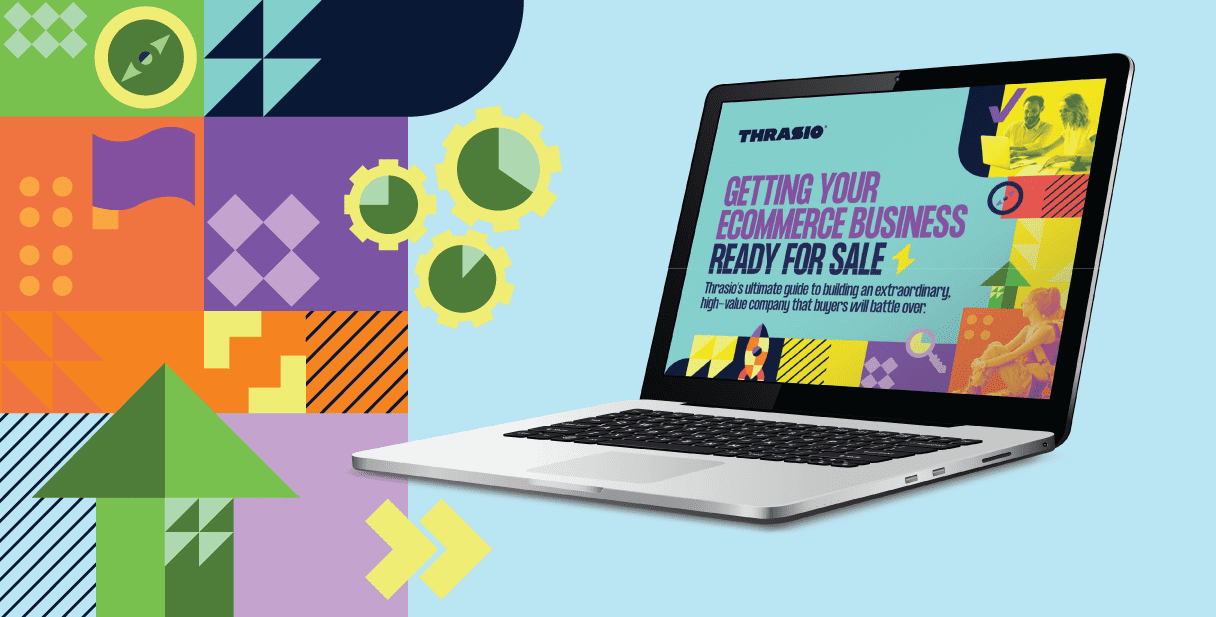 Our New Book Is Here! Getting Your Ecommerce Business Ready for Sale 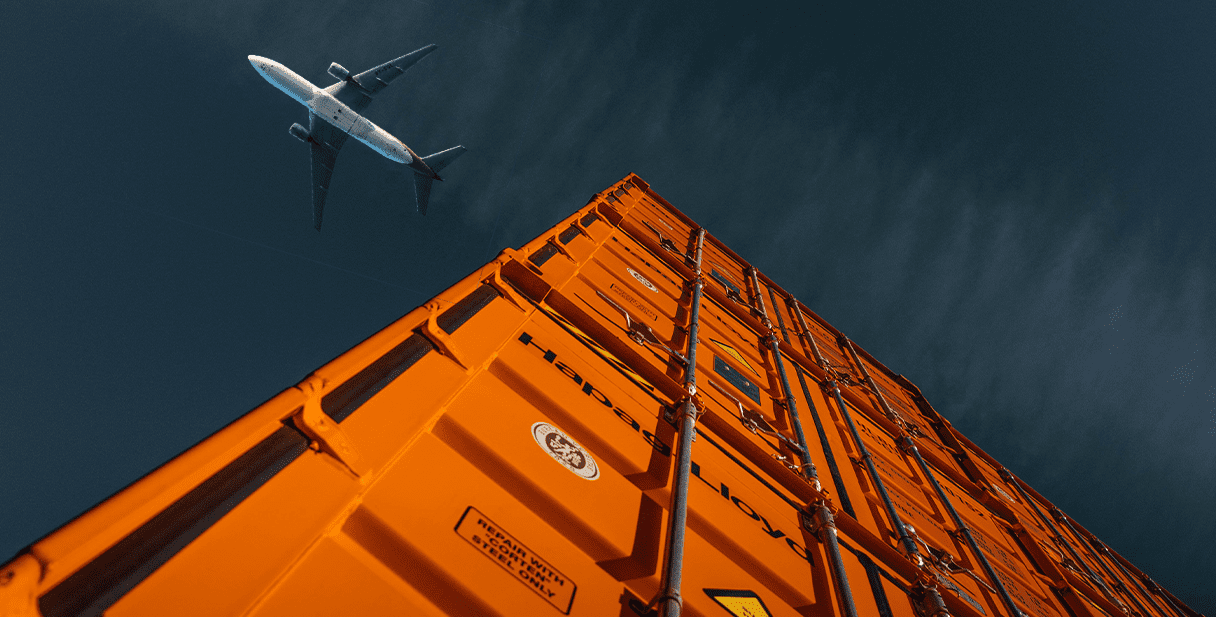 Global Strategy: How to Take Your Brand Worldwide